Different Views: All Dependent on You! REVISED 4/28/15 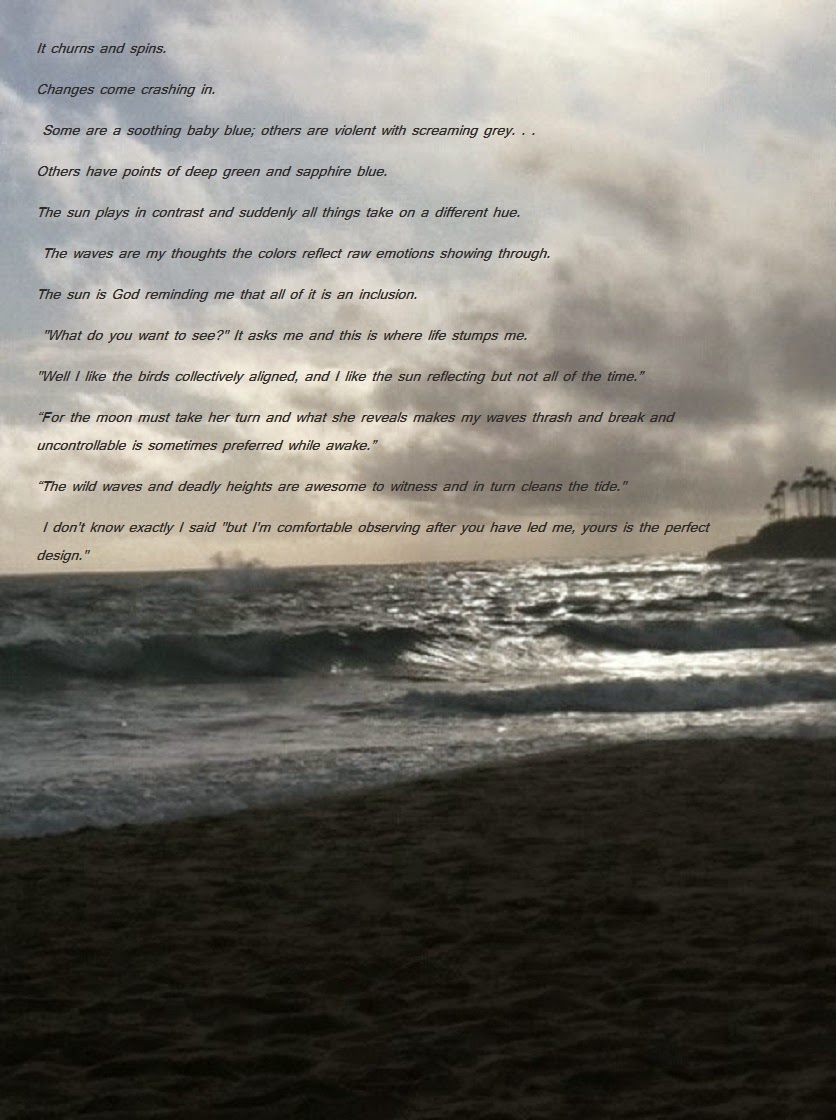 The Ocean tides describe our lives

We may fear the storms,

but they are magnificent to see . . .

soon after you’ll see why it was needed

The sea will then offer you a delightful day,

but everything must be cleaned

there is order and chaos in all things;

a balance must be made 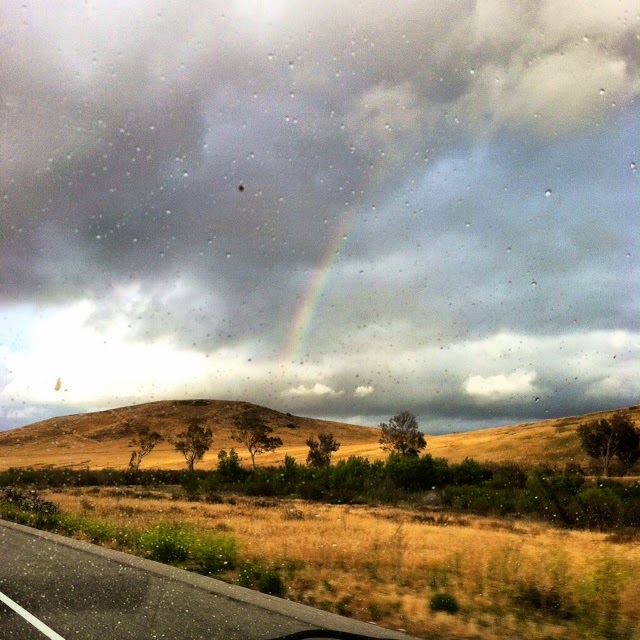 4/28 I just read this from https://www.mysticmamma.com/life-after-the-uranuspluto-square-by-sarah-varcas/
It fits exactly what my poem meant to me. So if you couldn’t understand the meaning, read this link above or this passage from it, about Pluto and Uranus; It compliments what I was feeling but explains what was and what may be …all up to you!
I was trying to convey that the terrible swells were worth the sunny days, although I may imagine I want calm weather I don’t wish it; the storms have given me back to source, made me better I trust in what comes my way

“What started out as tragedy and trauma becomes rebirth and new life. Against all the odds we arise from the flames to live another day. This has been the story for so many in the past three years.

“This month that story begins to change as the Uranus/Pluto square dissolves. As these commanding planets part ways their impact is modified and we will meet them in different guises on the path ahead.

“No longer is it the case that in meeting one we meet the other. They’re no longer a team. Yes, Uranus still wants to throw everything up in the air and Pluto still reveals the darkest depths to shed the brightest light upon them. But they’re doing things in their own way now and that means we must adapt accordingly.

“Life won’t force us quite like it has been. It won’t so much be the case of ‘I can’t bear another minute I simply have to change no matter what’.

“We’re going to have to make some conscious, risky decisions born not of utter necessity (change or die!) but out of a deep inner knowing that if we are to play a full part in the evolution of this planet, we simply have to do what needs to be done, end of. It is both our birthright and obligation as custodians of this time and place.

“From this point on it may become easier, gradually, to avoid change, to find excuses not to do it, to sink back into old habits with plenty of justifications for doing so. The choice is ours now, more so than before, simply because it won’t be so hard to stay stuck. It really is up to us.

“Pluto will still come along and stir up the darkness and Uranus will still be hitting us over the head screaming ‘WAKE UP BEFORE IT’S TOO LATE!!’, but they’ll somehow be easier to ignore. Our defenses will be stronger, our denial and/or self-deception more effective.

“If we simply want an ‘easy life’ we’re more likely to get one now. But easy is not necessarily better. And after a few decisions to stay safe, step out of the ring, stay stuck rather than change, we may begin to look around and realize we have been left behind, companions on the path gone ahead, potential withering on the vine, possibilities once close now out of reach.

“The urgency fades as the square between Uranus and Pluto does. Which doesn’t mean change is not needed, only that we have more choice in our role as its agents. We can step back from the cliff edge if we choose. Step out of the fray, batten down the inner hatches and stick our feet into the mud refusing to move again.

“‘Those last three years were a heck of a ride, so I’ve done my bit now thank you! Over to someone else!!’. But you are that ‘someone else’ and so am I. So is everybody. We are all the someone else to whom is handed the baton now for the next lap of the race.

“If we discover the pressure is off and life offers a ‘get out’ clause when the going gets tough, that doesn’t mean the clause is the best option, only that the challenge is met now in the choices we make not in our ability to endure when change is inescapable.

“It is up to us to decide how we proceed from here, whether we settle for what we have or embrace our role as Evolutionary Agent for the long haul.

“We always have a choice and there will always be different forces and factors which influence it.

“Uranus and Pluto have driven us through the flames but now they take a different tack. Still as powerful, still as transformative, still as liberating, they come individually, inviting us to enter into their shadow dance and scary ride of freedom. But they are less insistent, less demanding.

“Their intensity will rise and fall as ever, but the imperative that felt like ‘change or die!!’ is lifting © Copyright 2015 ~Sarah Varcas  All Rights Reserved