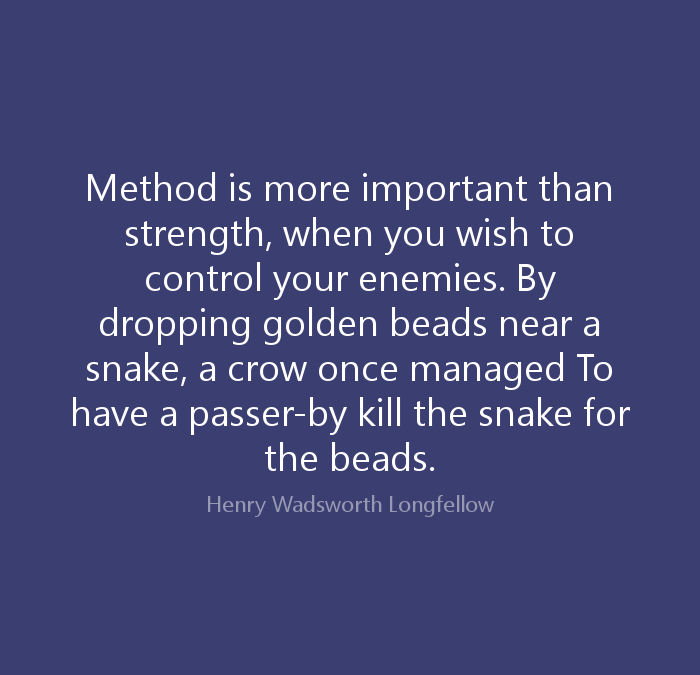 I’m not well versed in the crow medicine/knowledge (that’s my best friend’s totem) and not because I don’t adore them (I do) but because I already rely on them for daily reminders on direction and laughter; like in men . . . “tall dark and handsome” is really “run from the fun!” With crows, you got to be ready for unexpected commotion and tricks with super intelligence and mystery.  I take them for granted I must say in messages. They’ve told me when my Hawk is around, they fly close to my line of sight when something important is being said and they open my heart with love and crack me up in their awry behavior (come on you know you’ve smirked at their badass “what do you want! I’m not leaving!” look).  Crows are known to see both sides of the curtain and probably why they are not easily frightened as they are close to the living and the dead and they know there is nothing to be feared about death.
I once took a baby crow home with blue eyes (I apologize if I already mention these personal crow stories) after a teacher begged me to move it farther than her class as the adult crows were either trying to kill it or teach it to fly but were causing distress to kids.  I fell in love with its peepers of blue, my kids too excited to see I messed with nature (something I don’t do without serious prayers and asking). The adult crows were compliant and never retaliated (they are known for never forgetting your face as foe). I drove home with no commotion the baby was cool until I tried to make it comfortable in the backyard and then it flew to hide in a tight spot. We would check on it and fawn at its sweet inky eyes that seem to melt us into desperately wanting it to love us equally. It disappeared in the morning. Another time while I worked the 3 brother crows I’m used to seeing at work attacked the office window I could see out from. Shocked I wondered the message until I heard about my coworker (in the next room) dog passing from age the next day.
This is what worries me. You see today I received a call from my mom explaining the string of unfortunate events that occurred to my sister after her dog broke off her leash and into a busy city street. I was interrupted by a crow flying up to my window cawing at me insistently that I told my mother “can you hear that?” It flew away and repeated this act at least 4 times “are you outside?” my mom asked. “No, I’m in my room, but the cat is on the window sill so maybe that’s why but the timing is uncanny.” It was crazy and I tried to video it but I couldn’t control its whereabouts seeming to come right when I was tired of holding the phone for a good angle. I hung up as my mom suggested, Okay what is your message? I thought of the worst in connection with my sister’s dog “okay that’s a typical crow association” but I’m wondering if it’s more…and I won’t EVER know but here I am writing!  Hmm, gold beads to get me to write you a love song eh black beauties! BTW, it came back after praying for the dog and asking questions and landed in my tree branch and looked right at me not moving as I approached the window to yell at me for a good minute to get a move on and get rid of the cat or probably to make fun of me for not catching any of this on camera!

Her dog was hit by a train later in the week and the good people of animal rescue delivered her beloved to her doorstep allowing for closure. It’s hit them hard but the care given by the rescue crew opened their hearts to the service they provided and allowed peace to enter.
Here’s what I’m thinking. The terrible things that happened to my sister under stress and helplessness were just disheartening to hear as things went from terrible to worse. I really worried that her state of mind impaired her to be coherent in what she could do and therefore we try to control the situation without pausing to think of faith and we react with a fierce will, and the fires start to blaze. We have people trained to do this: doctors, nurses, special forces, etc but when we are faced with sudden fear we push on without looking up for guidance.  I’m not saying it’s the only way I’m saying it’s the most efficient and helpful way of grounding yourself to get a good direction on what to do. I think my sister did pray “oh my god, help me!” within seconds and so would most, but we don’t seem to have the time to get on our knees in these events as we need to chase dogs or children; so what can we do? Follow your gut! This is divine guidance, listen to others but discern with spirit each thought, each fear and make it a partnership by including the space for divine guidance.
What do I mean by that? She was walking the streets shouting out her dog’s name and a nice man approached her and offered advice that his dog in the same neighborhood was later found in an unsavory part of town and she went there without question alone. In this instance when you’re panicked and looking for help, look UP! Stop and ask is this from you, spirit/soul, should I go? You will in your gut feel NO or a bit relaxed for YES.  What’s better if you practice partnership with spirit every day I can tell you things are accepted in the soul for good or bad but stress is significantly less although I still see it show up in the body.

Give yourself a mindful moment

$50 just to give you an estimate to fix an appliance, I swallowed “yup okay” and text my friend who sold me the washer and dryer set and asked her if it ever acted up. “no, it was a really good set.” “Oh was it the one we manifested a couple of years ago in one miracle day?” I asked, “yeah that’s the one!” she said. I laughed how cool full circle by praying for her, it was later given to me.  The repair man tells me the same thing without taking off the face of the dryer just as the gas man did but asks for $227 to repair it. I feel a negative feeling and I’m thinking is it worth the money for convenience or can I just buy another on Craigslist! He must be reading  my face “it’s a Maytag good brand it will last forever with this repair.” I sit down on the step “wait I have to ask”… I meant to say “I need to think” but screw it I’m feeling the pressure of his stare of time is money honey and it’s the truth anyway.  I stare out across the garage to the sky and trees as nature brings me to breathe and I ask “is this right? I mean dear soul it seems like I could buy another for that and I’m rambling in my mind instead of asking directly. “I can you give you $15 dollars off.” says the repairman “Thank you” I say without looking at him my face scrunched in concentration “I need to check and balance of what I’ve already spent moving in here (there’s tons of moving boxes nearly filling up the garage) give me a moment.”
I breathe rhythmic breaths (yeah I don’t care if you think I’m drama Mr. Repairman this is how I survive in this world) and I ask clearly within “Dear soul, is this for my highest good and fair to accept?” My gut is torn in feeling I feel a ‘well not really’ it’s a sensation where you feel your gut pull your heart down to the groin but the heart is also giving a feeling of constraint. Looking back now I think it was another blunder of mine for not forming the right question to ask, so it was conflicted in answering. YES, it’s worth it to you now, but you’ll be angry later to spend it. I understand the answer is No, you can do better by waiting and I’m almost certain this is what I must do and I look to the repair man to let him know my decision when my phone rings!
It’s my friends Dad who helped me bring the washer and dryer to my house and he’s loud and adamant “DON’T YOU DARE CALL A REPAIRMAN! I can fix anything Erica you hear me?” I smile so big as I know the repair man can hear him and at that moment I see a pair of doves land on the rooftop just where I was staring and I KNOW WHAT TO DO! The part was $8.00 the expedited shipping made it $30 but I later installed it MYSELF in high heels and fancy sweater after seeing my friends Dad retrieve what part was missing and I thank spirit for sending in the troops!  Ps. My heart and love to all service men and women this Memorial Day. 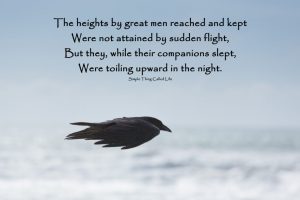 One last thing! My friend’s dad invented an amazing healing spray I’ve been using since its early conception days and he’s putting together a startup page to help Veterans get this for free to treat their prosthetic skin burns.  He has helped others suffering from allergic reactions from materials to inner stress triggers like shingles (which personally worked on my friend) to sunburn and bug bites.  Please support him he “really can fix anything!”
cleonefercleanse.com
https://www.facebook.com/cleonefercleanse/

Memory does not fade the freedom one has given
nor does it fade the fact of a greater choice of sacrifice
May we serve peace, and war be but a memory;
respect those who swore to adore each star and stripe
while we sleep at night.